Having kept a watchful eye over Yaya’s development since his arrival in Europe, then Olympiacos manager Trond Sollied was delighted to sign the 22-year-old who instantly became a fans’ favourite. Positioned alongside Rivaldo in midfield, Yaya excelled as the team won the domestic double. A Champions League debut – earning an assist for a Rivaldo strike – followed by a maiden World Cup appearance in 2006, where he played in all three of Ivory Coast’s group stage games, put him on the radar of some of Europe’s biggest teams.

Soon Olympiacos were struggling to hold onto their young star. Monaco approached and signed Yaya for a transfer fee of around £5m – already twice the sum that Olympiacos had paid for him just 12 months earlier.

Yaya signed for Olympiacos in 2005 and was pivotal as they won the Greek Cup and Super League double, leading to his older brother Kolo describing him as “the new Patrick Vieira”.

A Champions League debut came in December 2005, assisting an 88th minute winner from Rivaldo as Olympiacos beat Real Madrid 2-1, with Yaya starting in all six of the Reds’ group stage matches. 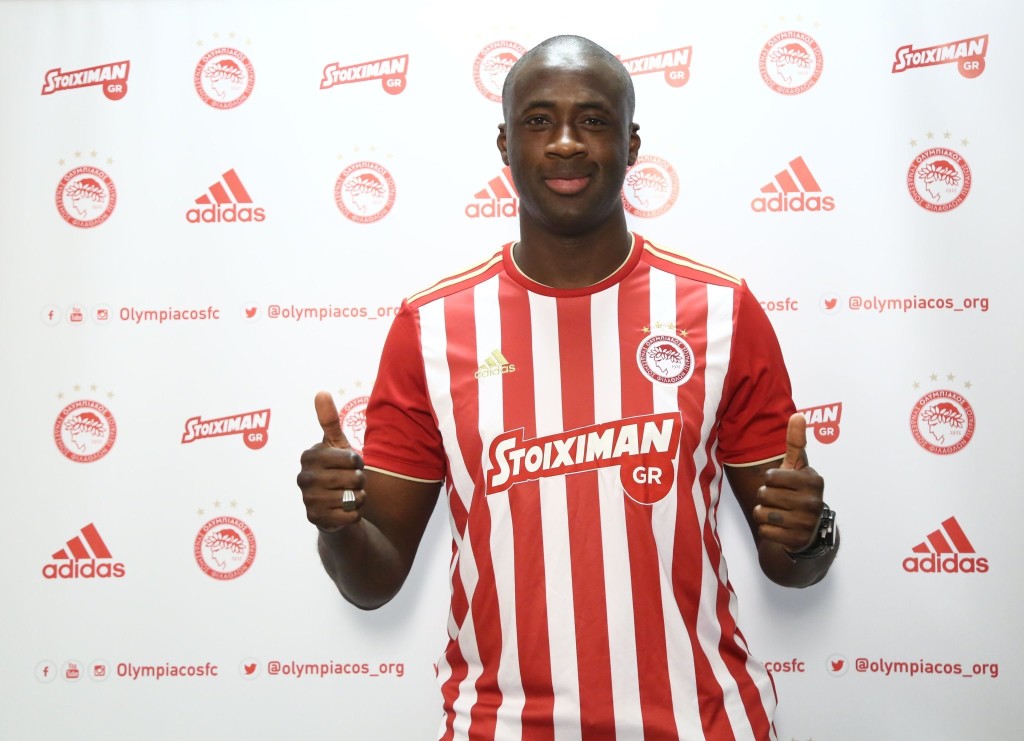 On the 2nd September 2018, Yaya kept good on a promise he made to the Olympiacos fans in 2006 that he would return to play for the club one day. The Ivorian signed a contract that would see him rejoin the Greek giants.