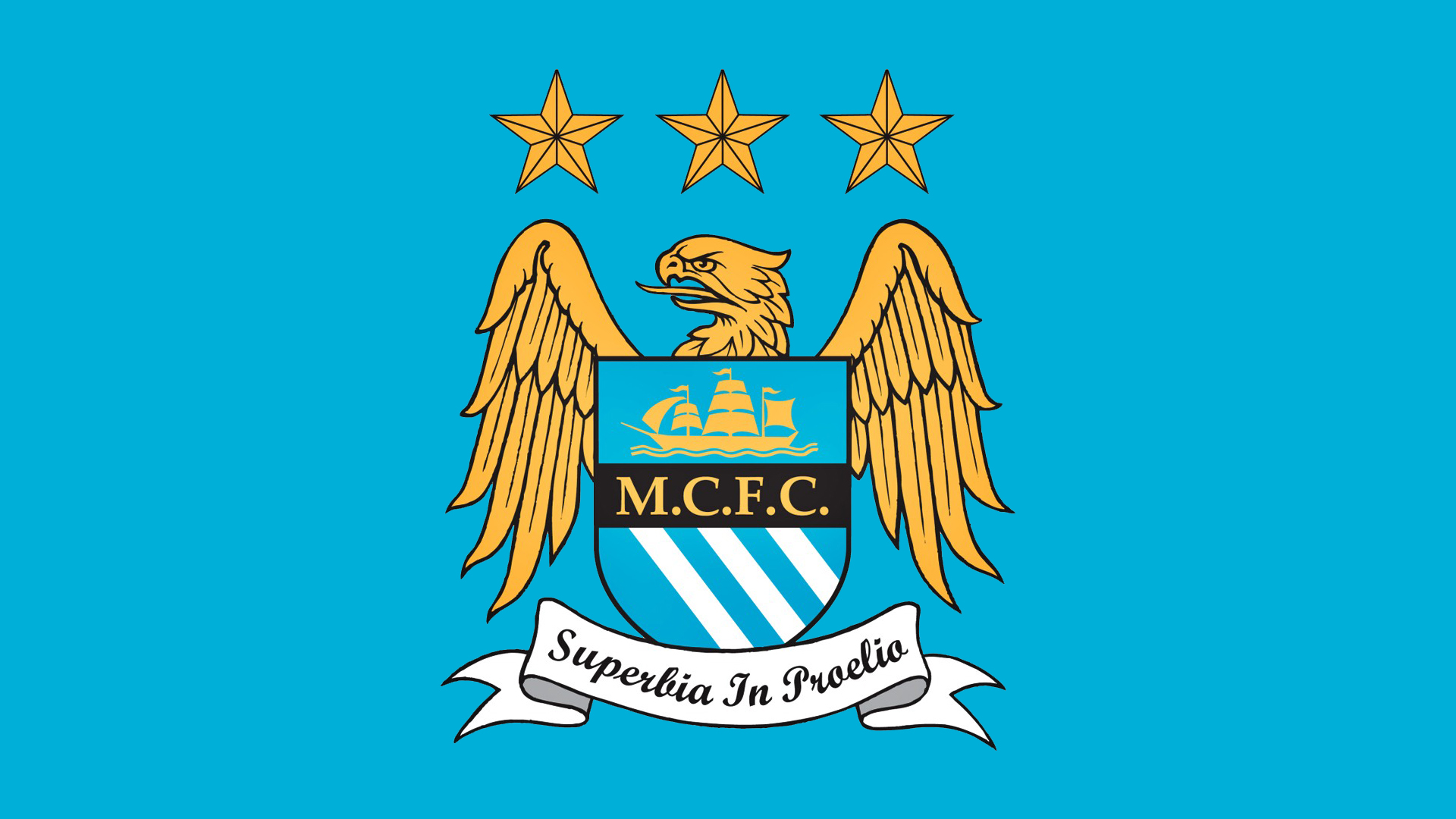 Manchester City have secured a spot in the Champions League semi-finals for the first time in their history after beating Paris Saint-Germain in the last eight.

The Sky Blues defeated PSG 3-2 on aggregate to earn their place in the penultimate round of Europe’s most coveted cup.

Yaya and his teammates will now face 10-time Champions League winners Real Madrid, knowing that the Spanish giants are all that stand between them and a finalist’s spot at Milan’s San Siro stadium in May.