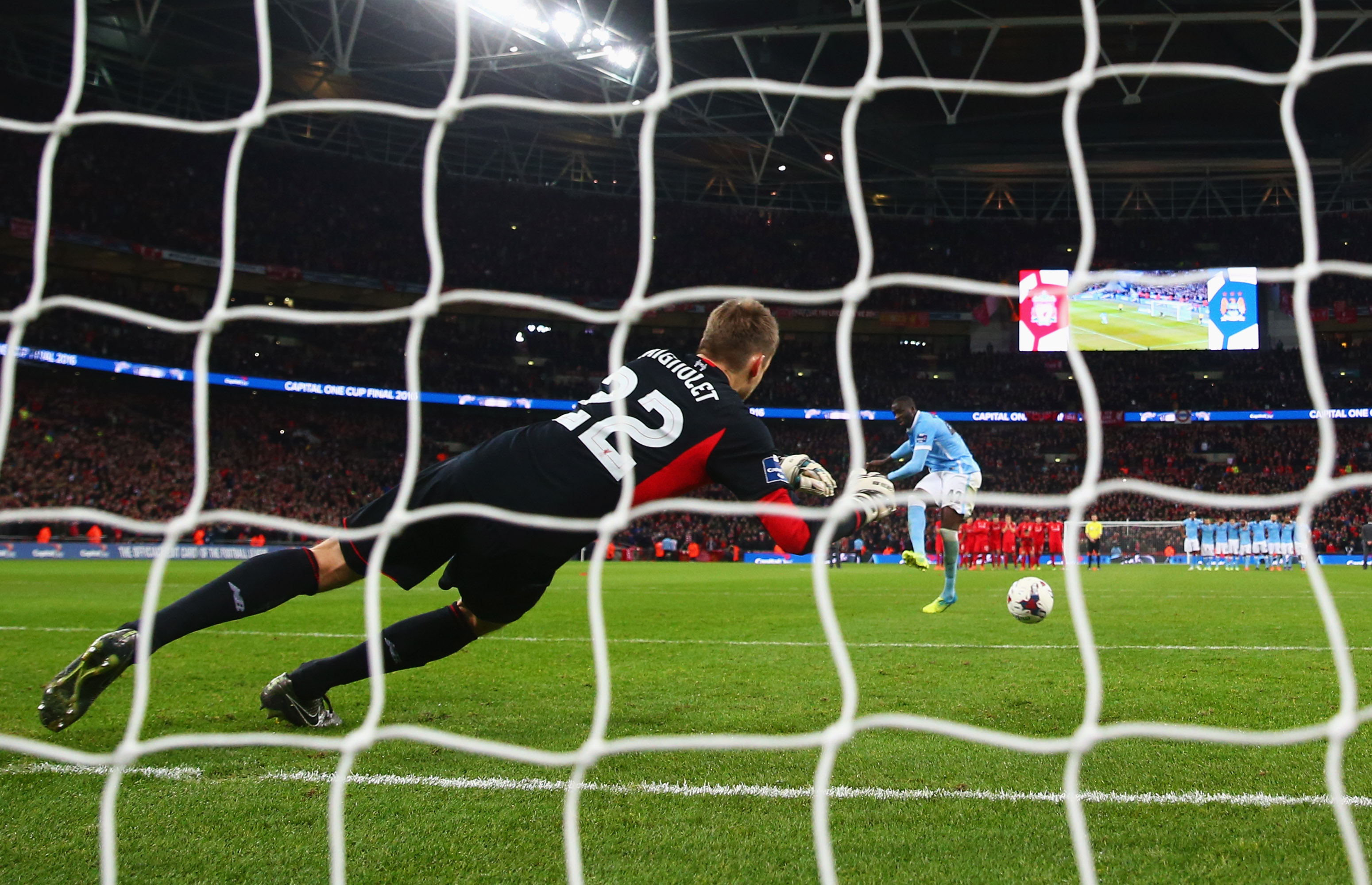 Posted at 19:00h in Capital One Cup by admin 0 Comments
57 Likes
Share

Yaya secured Manchester City’s Capital One Cup victory on February 28th, 2016 after he converted his penalty to see his side win the shoot-out 3-1 against Liverpool.

The scoreline at Wembley read 1-1 after extra time and after some valiant penalty saves from teammate Willy Caballero, Yaya was able to step up knowing that a successful conversion would win him and his club their second League Cup in as many years. Yaya approached the spot in front of the 86,206 strong Wembley crowd and coolly slotted home beyond the goalkeeper’s reach into the bottom left-hand corner for the win.