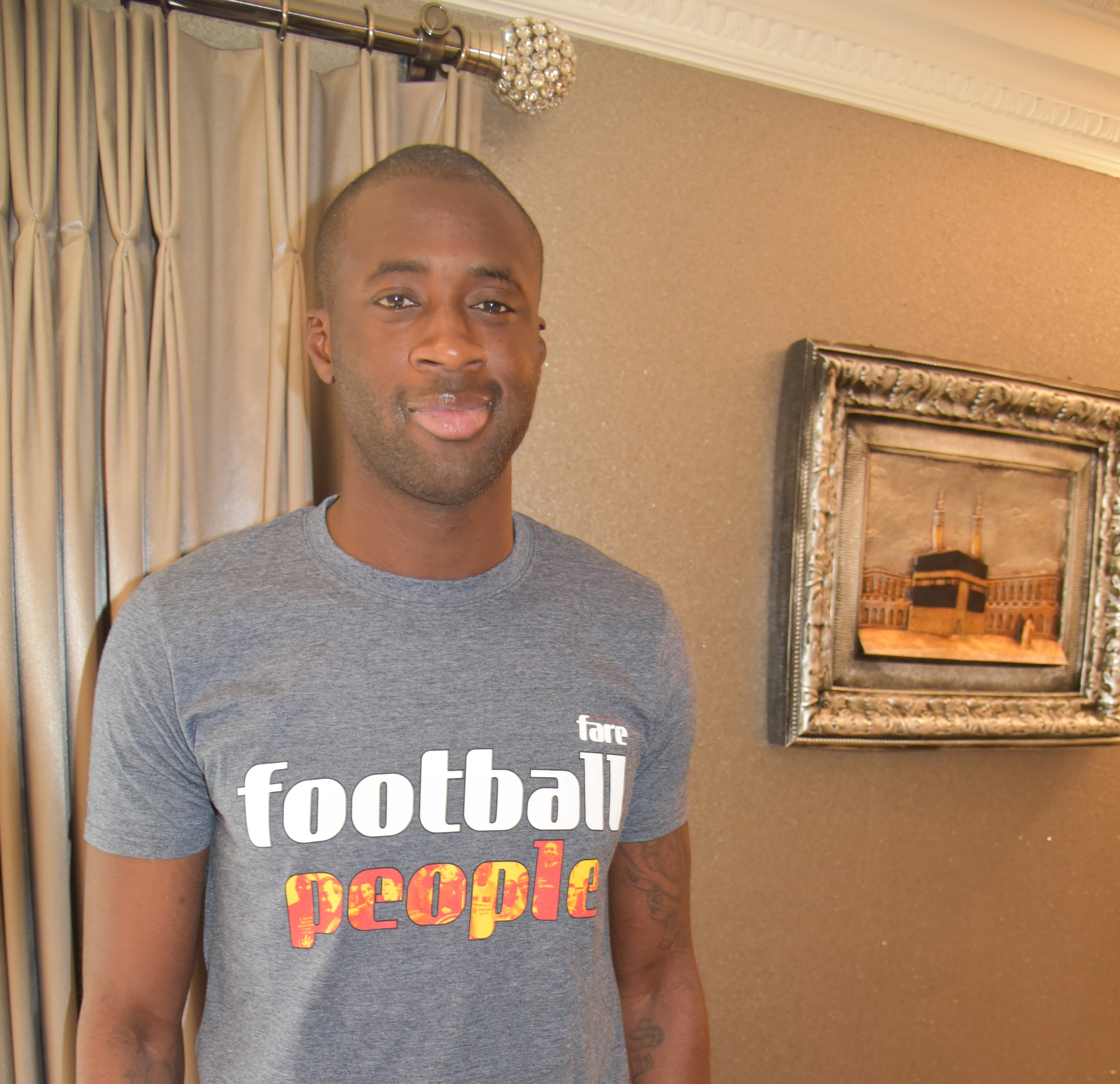 Yaya Touré has announced his support for the #FootballPeople action weeks and the thousands across Europe and beyond that during the period unite to tackle discrimination in football and promote social inclusion.

Speaking in a short film on the Ivorian’s YouTube channel produced to support the campaign, which runs until 19 October, Touré said: “I have been abused by racism and because those things happened to me, I try to be involved and I want to help those people who don’t have a voice to control this situation.”

Over the past three seasons, Fare’s monitoring system have recorded 825 incidents of discrimination at football stadiums, including racism, homophobia and extreme nationalism.

“What we are looking to do is to try and stop those idiotic people doing that. We have to be focused and have fair play everywhere.” explained Touré.

Although the 34-year-old retired from international football with Ivory Coast last year, he sees the 2018 World Cup in Russia as a watershed moment for FIFA in its ongoing battle to curb discrimination.

Touré’s support for the Football People weeks is of significant importance to the social movement and its on-going fight against discrimination and for inclusion.

Piara Powar, Executive Director for Fare, said: “It has never been more important to confront these issues, whether it’s racism, homophobia or gender inequality, or the rights of refugees and under-represented minorities. Football can play a vital role in breaking down barriers and helping to heal divisions in society.”