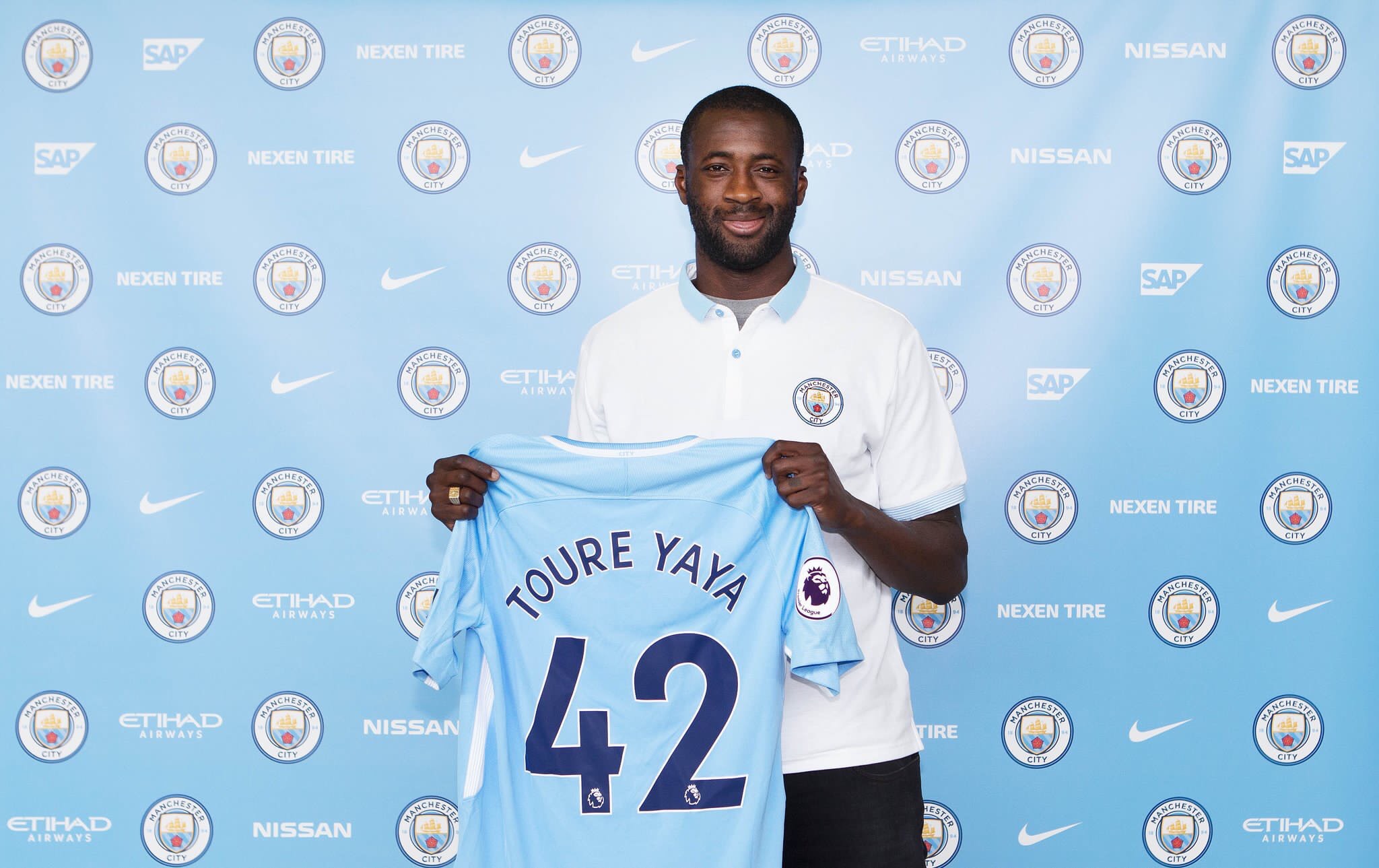 The Ivorian joined the club from Barcelona in 2010 and has been an integral figure in the six trophies the City has won during that time.

His current deal expired at the end of the 2016/17 season, but he will now extend his stay to an eighth campaign.

Yaya said: “I’m delighted. I told myself the journey at City is not done and when I received a call from Txiki and talked to the manager I was very delighted.

“When I was first coming here [in 2010] I was trying to be part of a new story, of something special at this club. I am very lucky now to be part of a great club with great players around me who are helping me to achieve my targets.

“Of course I want to win trophies, that is very important to me. I want to enjoy it at this age still and remaining here is a massive, massive thing. It is a great club, going in the right direction with new players who are coming in. Our mentality is always to win week in, week out and I’m delighted with the fans as well.”

City’s Director of Football Txiki Begiristain said: “Yaya has been a fantastic servant for Manchester City and continues to be a vital member of Pep Guardiola’s squad.

“He is one of our most experienced and popular players and we couldn’t be happier that he is staying with us as we embark on what we all hope will be a very exciting season.

“Yaya has been central to the successes we’ve had over the past seven years and he has a vital part play next season.”

Yaya’s place in the Blues history is assured – and he is eager to win more trophies with City.

It was his goals that won the FA Cup semi-final and FA Cup final in 2011, and his brace at Newcastle in the penultimate game of the 2011/12 season set up the final day triumph against QPR.

He scored 24 goals in the 2013/14 title triumph as well as scoring a spectacular goal against Sunderland in the Capital One Cup final, and it was his penalty that secured the same trophy against Liverpool in 2016.With 299 games under his belt and 81 goals, he is one of City’s highest scoring midfielders of all time.