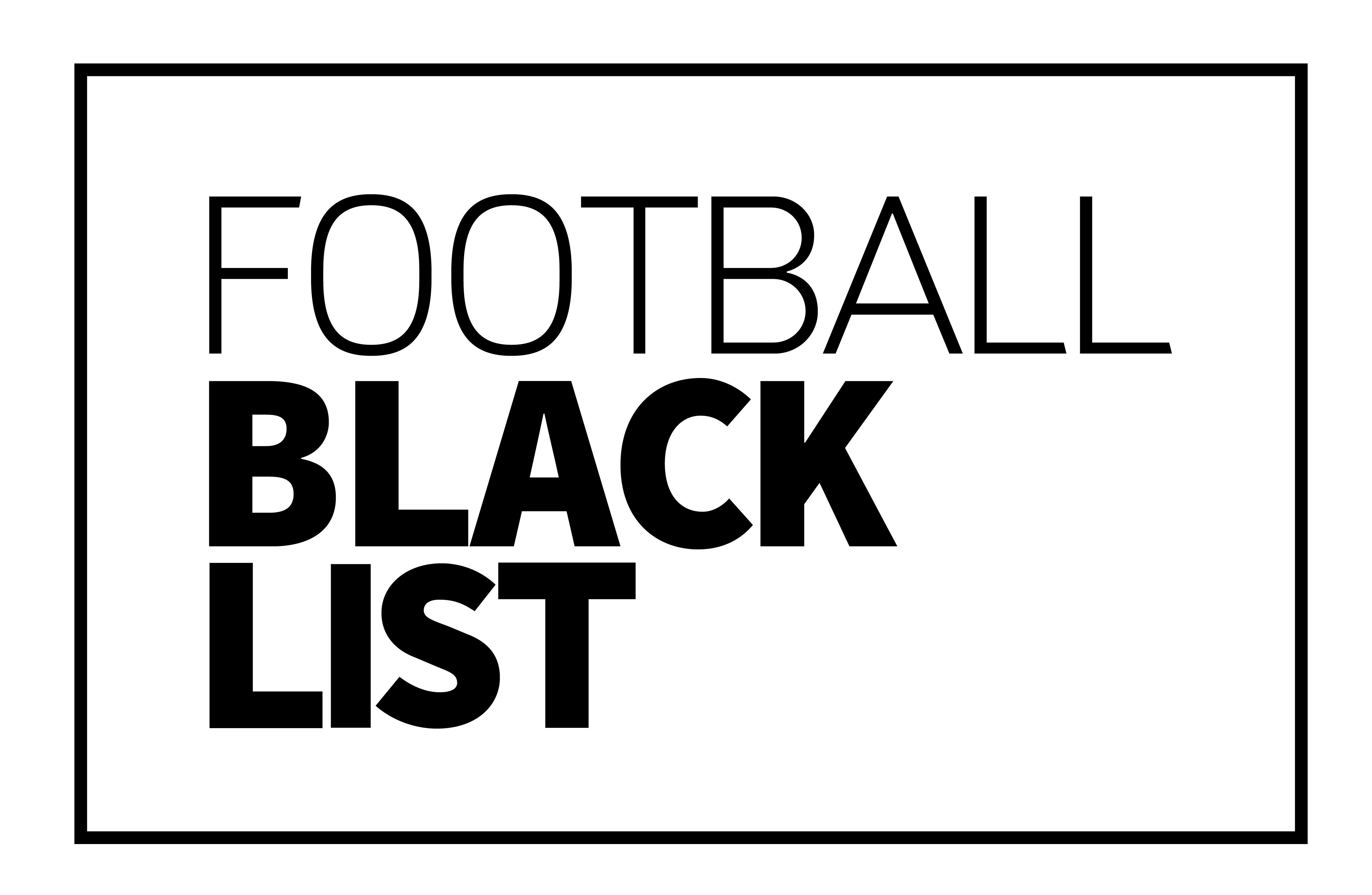 Yaya Touré has been named on the latest Football Black List, which has been released today.

Founded by sports journalists Leon Mann and Rodney Hinds in 2008, the list recognises leading lights from the black community in seven categories within the game. The Premier League, Football Association, Professional Footballers’ Association and Kick It Out are part of the judging panel who select the list.

Yaya made the list this year in recognition of his charitable donation following the Manchester terrorist attack earlier this year, as well as his ongoing anti-racism campaigning and work with the UN Environment.

The Manchester City midfielder welcomed the news on his twitter account posting: “I will continue to try and make a positive impact on society and help protect the environment. Always nice to be on this list.”

Bournemouth and England striker Jermain Defoe is also named to the list for the compassion he showed towards young fan Bradley Lowery as he battled a rare form of cancer, while Brighton manager Chris Hughton is also highlighted for guiding the East Sussex club to the Premier League.

You can read more about the initiative here.