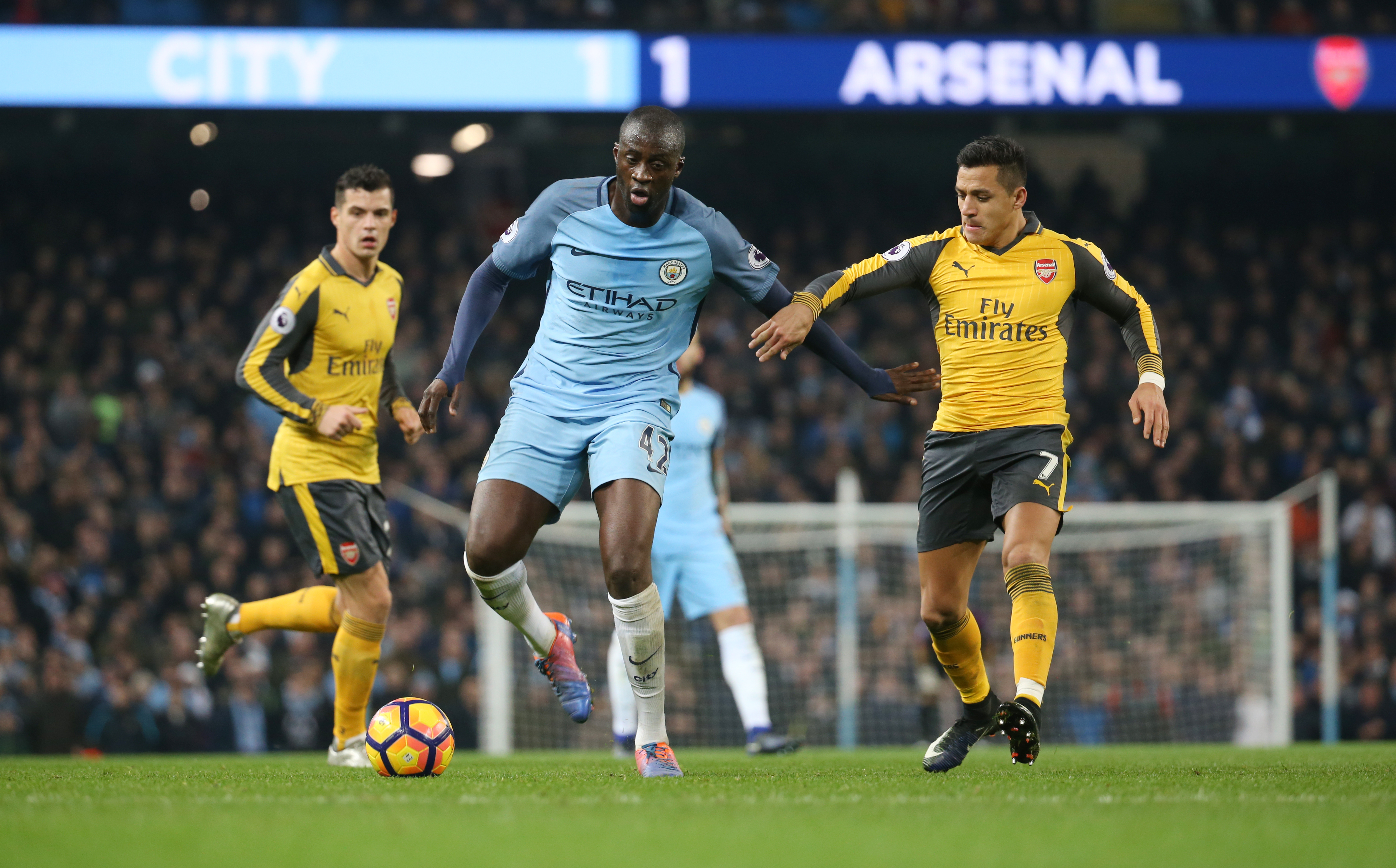 Yaya was in the starting line-up as part of the Manchester City team that beat Arsenal 2-1 at the Etihad on Sunday.

The Citizens showed character to come back from conceding an early goal and, as part of the first XI, Yaya has now helped his team win four games in as many weeks, scoring two goals along the way.

Following the victory on Sunday, City manager Pep Guardiola was full of praise for Yaya:

“What I am impressed by most is his huge quality. He looks like a boy. He played awesome. It is not in terms of when he has the ball but the personality.

“Yaya plays at that level because he is fit and focused. He is an exceptional player.”