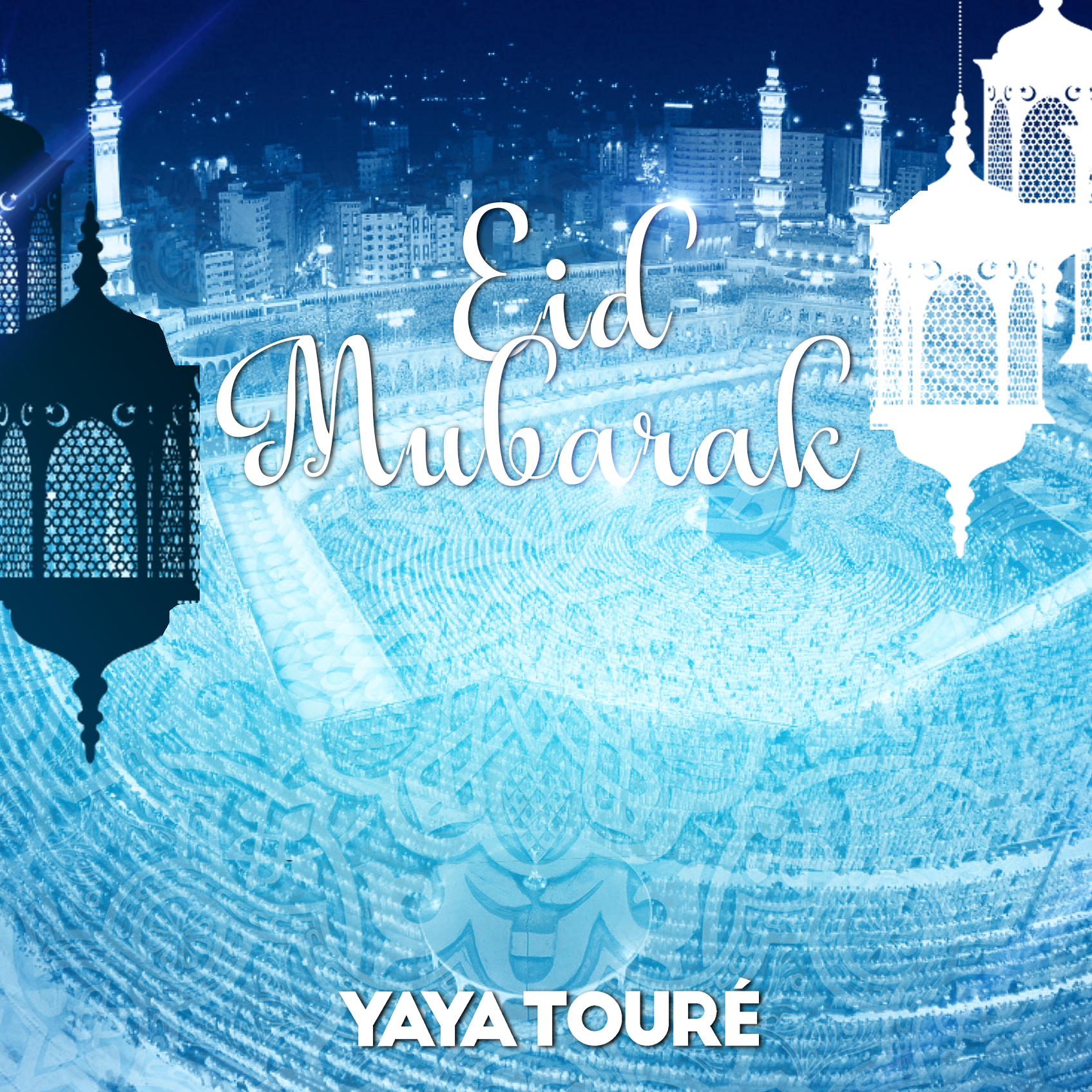 Posted at 13:13h in General by admin 0 Comments
0 Likes
Share

The Ivorian is a Muslim and once turned down the traditional Man of the Match champagne after a Premier League match against Newcastle United in keeping with his religious beliefs. After this, the Premier League introduced a rose water and pomegranate drink as an alternative prize for players.

Eid al-Adha is the second of two Muslim holidays celebrated worldwide each year.