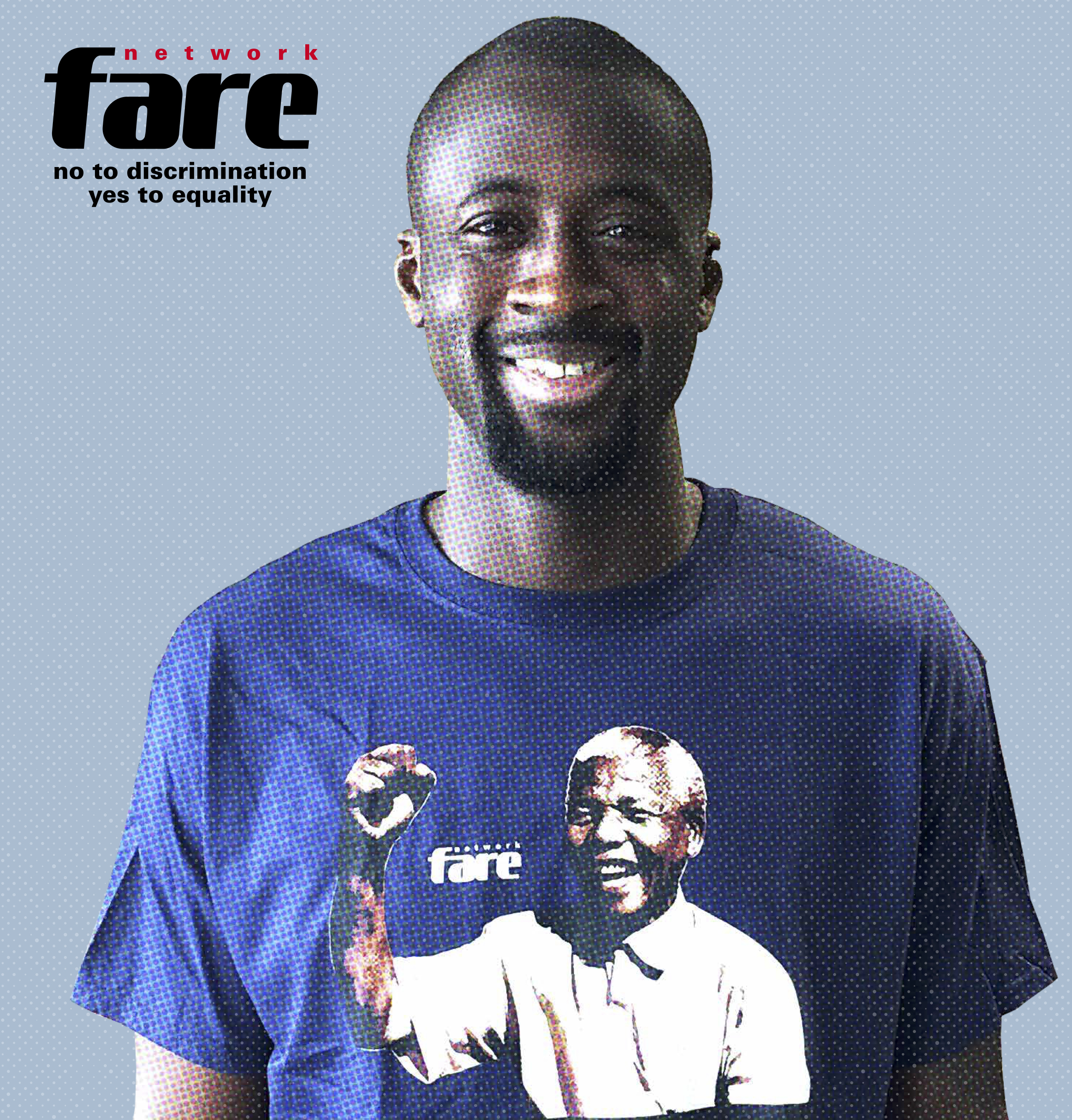 Yaya Toure is encouraging fans, clubs, fellow players and everyone involved in football to get behind the FARE (Football Against Racism in Europe) #FootballPeople action weeks, which kick off today.
The action weeks run between the 6th and 20th of October and the two-time Premier League winner wants everyone to get behind the cause, which challenges discrimination in football and celebrates people’s contribution to the game, regardless of their background.

The four-time African Player of the Year recently spoke out about his disappointment concerning FIFA’s decision to disband their anti-racism taskforce.

“I have experienced racial discrimination as a professional footballer and as a man walking down the street – so I have a deep understanding of this problem.

“We can utilise the power of football as a great resource to educate people and help break down the barriers of racism within the game and society.

“Let’s all get behind FARE’s #FootballPeople action weeks!”