Yaya calls for peace and togetherness 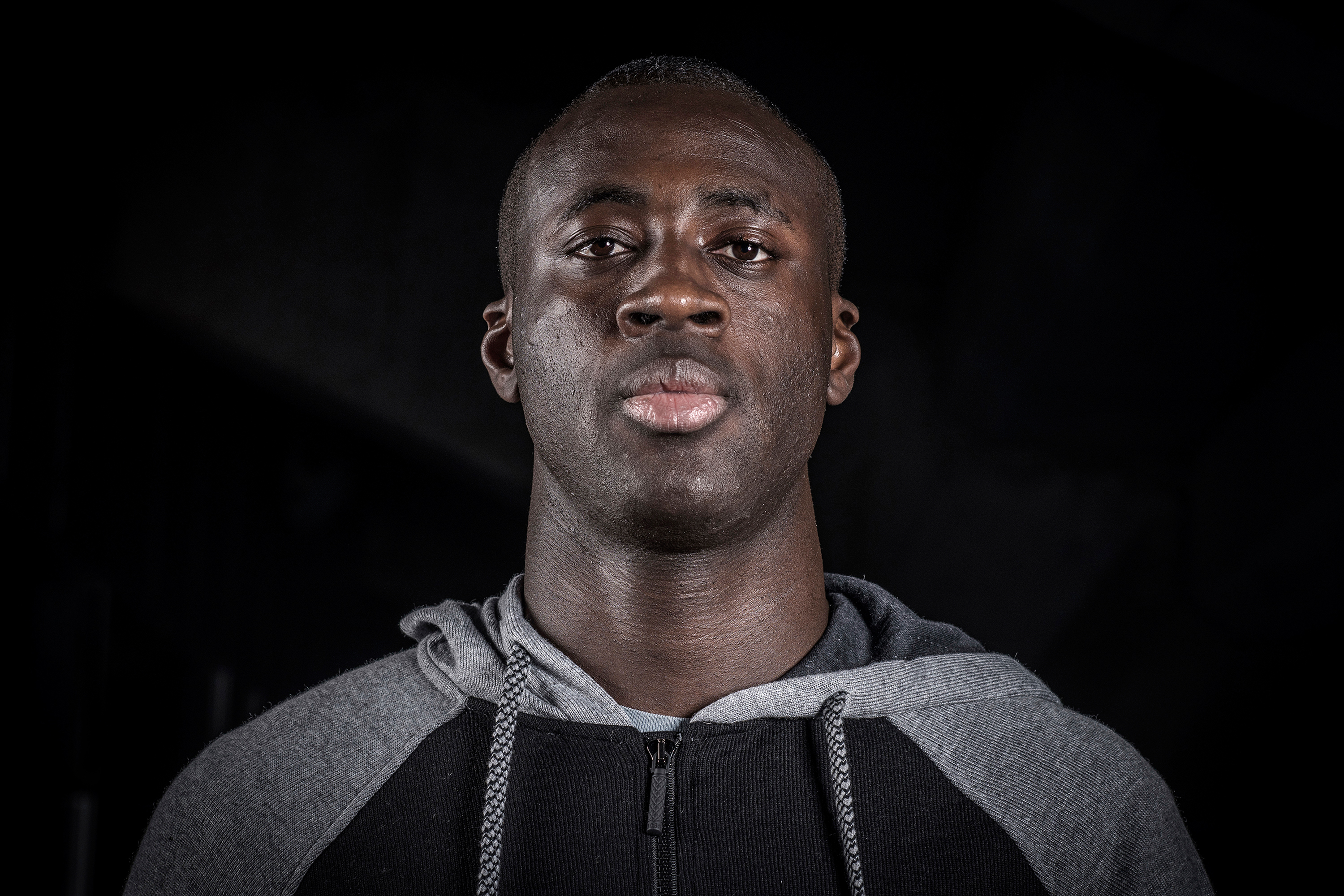 Posted at 10:09h in General by admin 0 Comments
0 Likes
Share

Yaya Touré has called for “peace and togetherness” in the world, following a terror attack in Finsbury Park in the early hours of Monday morning.

A 47-year-old was arrested after pedestrians were targeted by a man driving a van near a mosque in north London early on Monday morning. At least one person has died and 11 others were injured following the attack.

In response to the incident the Ivorian tweeted: “We need peace and togetherness in the world. Not hate. Thoughts with those affected by the Finsbury Park attack.”