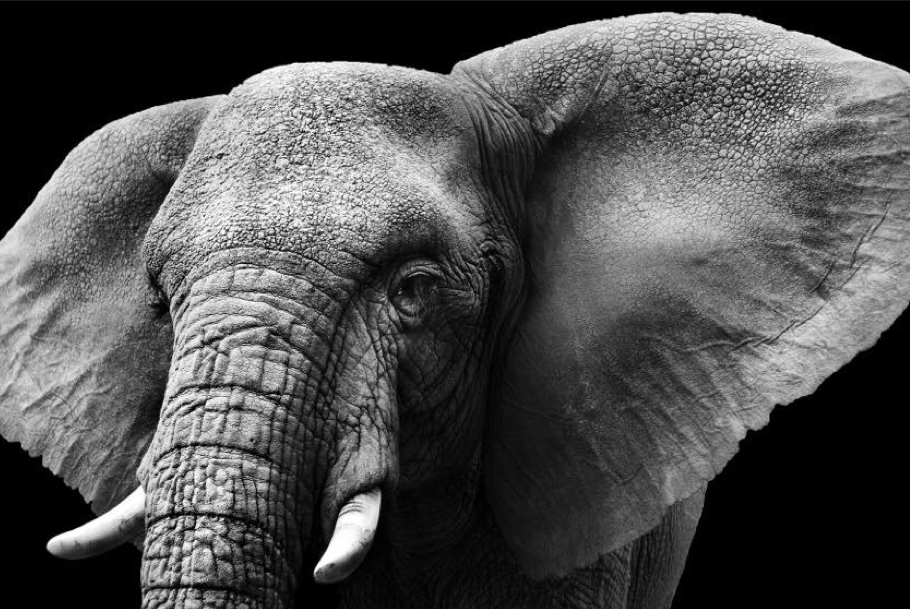 Yaya wished his social media followers a very happy World Environment Day on June 5th to celebrate and draw attention to the United Nation’s biggest day of the year for encouraging worldwide awareness and action for the protection of our environment.

Yaya, who is a Goodwill Ambassador for the United Nations Environment Programme, is extremely passionate about the campaign against poaching and also shared a photo of one of the threatened animals – the creature he calls his ‘kindred species’ – the elephant.