Yaya feels passionately about helping others.

He is a vocal campaigner on a wide range of issues – from environmental concerns, to racist abuse in football and supporting the next generation of children and young people on his home continent of Africa. 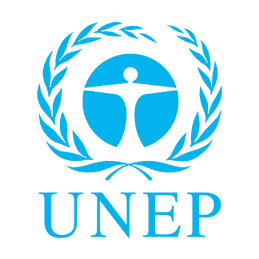 What would the Ivory Coast be without elephants? In October 2013 Yaya was moved to sign up to support the United Nations Environment Programme (UNEP) as a Goodwill Ambassador, leading on an environmental campaign aimed at protecting the nation’s most iconic wildlife. UNEP Executive Director, Achim Steiner, described Yaya’s support as a “particularly powerful African voice”.

On a UN visit to the David Sheldrick Wildlife Trust elephant orphanage in Nairobi, Kenya, Yaya explained why the conservation project is so important to him.

“Ivory Coast’s national team is named ‘The Elephants’ after these magnificent creatures that are so full of power and grace, yet in my country alone there may be as few as 800 individuals left. Poaching threatens the very existence of the African elephant and if we do not act now, we could be looking at a future in which this iconic species is wiped out.”

Having been a target of racist abuse from CSKA Moscow fans, Yaya is a passionate and vocal supporter of football’s efforts to tackle racial discrimination in the game. A consultant on FIFA’s Task Force against Racism and Discrimination, Yaya has been a key figure in discussions around preventing abuse at the 2018 World Cup in Russia – even raising the prospect of a player boycott of the competition if incidents of racism persist within the country. The Ivorian is also committed to helping introduce education programmes for national football associations to prevent future generations from experiencing racist abuse as he has done.

“The first time I was discriminated against, I was shocked,” says Yaya, describing the motivation behind his involvement and support for FARE (Football Against Racism in Europe). “I was younger, so it was difficult to take in. Every time I touched the ball there was a chant, there were monkey sounds – it hurt a lot. After, I would think to myself I have to fight against this, I have to show I am stronger than this.”

“To be involved is an important thing I want to be a part of. I have been involved with a lot of things relating to discrimination and racism in football and I think now I’m the voice of the people. I want to try to give them a voice and adjust that for them so they can express these things. In this sport, on the pitch or wherever else we are doing our job, it is very important people know we are human beings, we want to be treated the same way.”

“Football is about togetherness and happiness. My point of view is to show them they need to change or else there will be a radical sanction.” 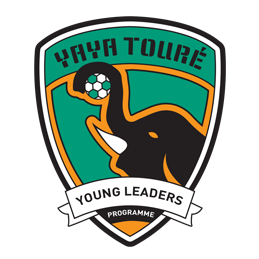 Ran by Tackle Africa and supported by Puma, Yaya’s Young Leaders Programme uses coach education as a vehicle to expand the horizons of young people in Africa, aged 15-25. While the 8-12 week long course focuses on coaching skills and education, tutors on the course also cover HIV prevention, gender equality issues, disability and the dangers of substance abuse. This mixture of football and life skills is aimed at developing the future leaders of Africa.

Yaya joined actor Idris Elba, former footballer Patrick Vieira and others in a groundbreaking campaign, broadcast to millions across Africa and the world, in an effort to de-stigmatise the healthcare workers fighting the Ebola epidemic.

“Our fans treat us as heroes,” says Yaya in the campaign film, “but I’m no hero.” The film and poster campaign, #We’veGotYourBack aimed to educate people about the deadly virus, while celebrating the very brave individuals involved in the clean up.

“These men and women risk their lives on a daily basis to transport the sick to the clinics, disinfect clothes and bedding, and visit homes to educate villagers about washing their hands properly and how to bury the dead in a safe and dignified way,” Yaya commented on signing up to the campaign. “Healthcare workers face daily challenges of limited equipment, shortages in pay and worse, are often met with fear and abuse from the communities they serve. These heroes, instead of being celebrated, are left alone and without a team for support, to fight this deadly disease.” 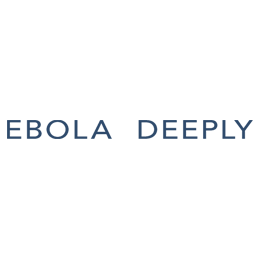 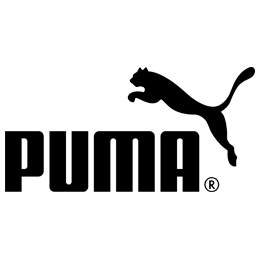 When Yaya signed a boot deal with Puma in 2011, he insisted on waiving his fee in exchange for large amounts of football equipment to be distributed among West African children living in poverty. The idea? Simply to give more children in the region the chance to play football – enabling football development in Africa at grassroots level, as well as supporting child welfare.

“In under-privileged areas of Africa, football is a way for children to enjoy themselves and be healthy, for some it is also a way to a better life as it was for me. I am very happy to be working with PUMA on this,” – Yaya